You are a unique Leader! Invest in your Passion!

John, an IT executive,  was suddenly laid off from his position as CIO. He led the entire IT department, oversaw 90 people and implemented state of the art technical solutions that had saved the company business partners both time and money. Then the company was acquired.

Having worked for the company  for over 15 years, John was understandably angry, hurt, and worried at first.  He hadn’t seen the job loss coming, and he had envisioned staying with the company after the acquisition for another few years until he retired.

When John was honest with himself, he had grown tired of the job, and if he wasn’t so close to retirement, he would have looked for a new position earlier.  Over the course of a couple of months after his layoff, John went through many different emotions, first shock, followed by unbelief, then some anger and hurt, and a few weeks of depression before gradually becoming hopeful about his future.

Finally, he accepted his situation, and with an unexpected sense of adventure, John seriously launched a strategic job search.  He listed everything he wanted in a new job, and after several months of networking and interviewing, he found just the right position, one that he was excited about.

As an Executive Career Coach, I have had the privilege of walking thru the phases of a career transition with many senior leaders and executives.  Starting with shock and  surprise, followed by anger, hurt, grief, depression, they eventually become excited about their future.  They make a plan and work it, just as they have always done when running companies or leading departments.  John landed a great job. It was a position he never thought was available to him, but the layoff was not the end of the story, just a new beginning. 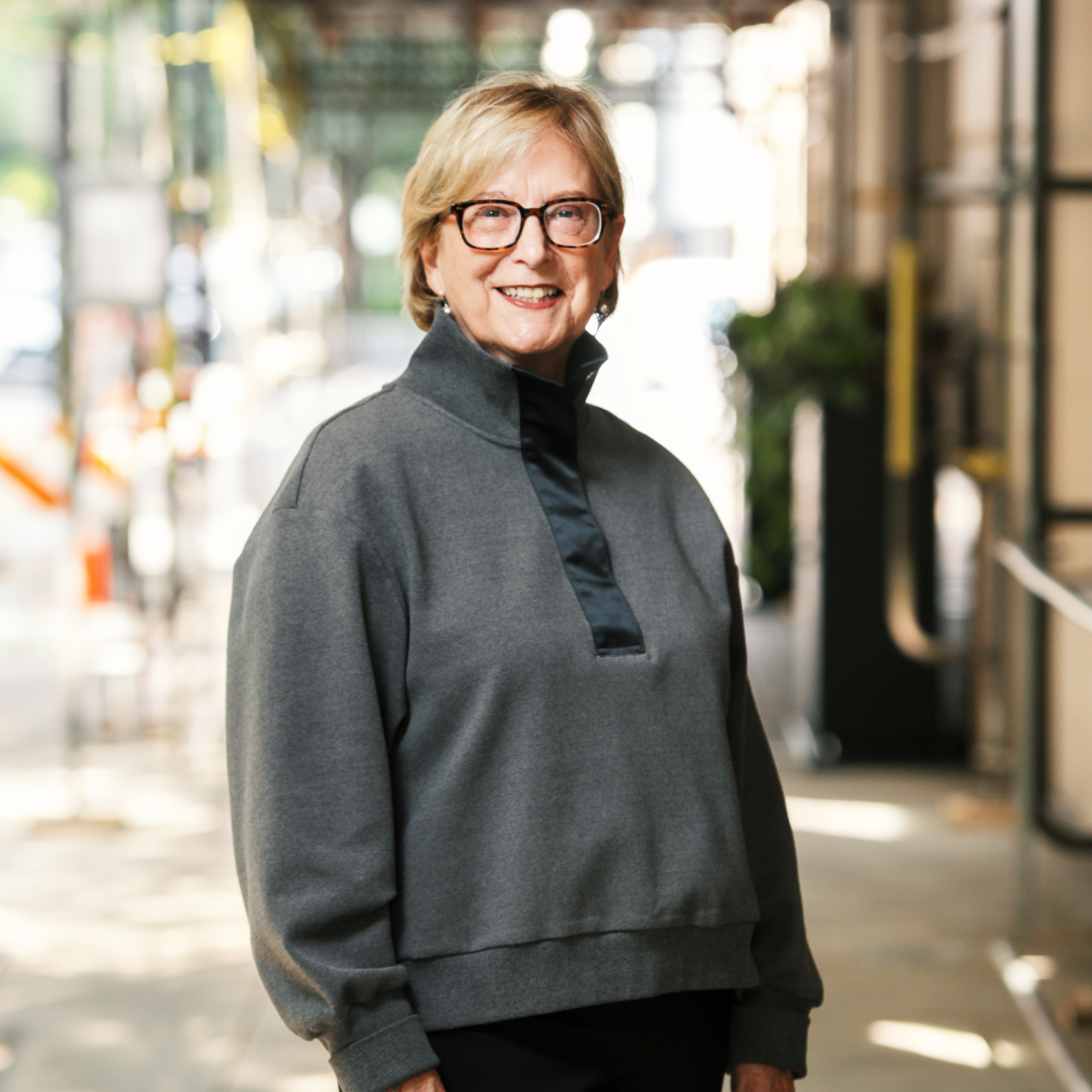 If you are ready to feel FULLY ALIVE at work, you’ve come to the right place. 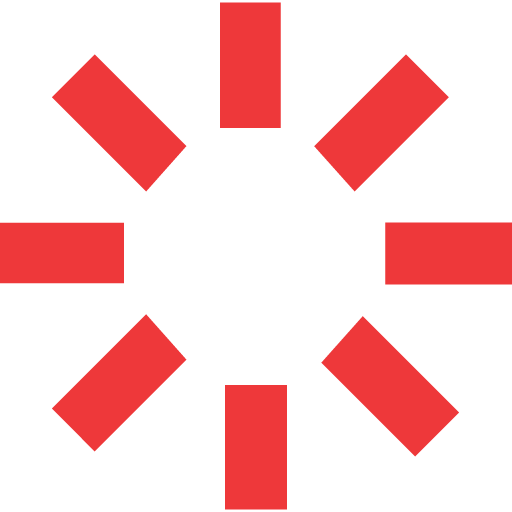 © Copyright 2022 | On The Radar Designs | All Rights Reserved